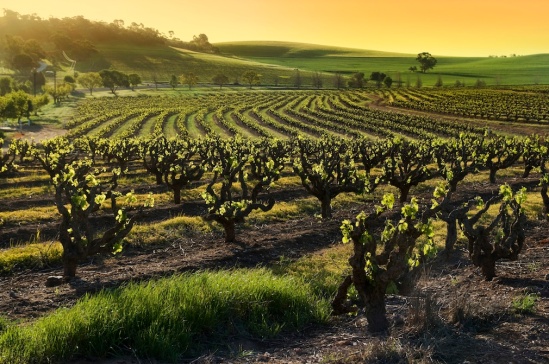 In one of his parables, Jesus compared the kingdom of heaven to the owner of a vineyard inviting workers to go to work in his vineyard (Matthew 20:1-16). This parable reveals that the Lord will reward each worker according to his grace and mercy; regardless at what stage of life we enter his kingdom. “So the last will be first, and first will be last” (Matthew 20:16).

In a similar parable the Lord compared the kingdom to a father who had two sons and he said to each, “Son, go work today in my vineyard” (Matthew 21:28). The first son was disrespectful and rebellious, replying, “I will not” (Matthew 21:29). Later, out of “regret and remorse (metamellomai),” he changed his mind and went and worked in his father’s vineyard. He obeyed his father, but delayed his obedience. In gospel repentance our remorse over sinful living must be strong enough (godly sorrow) to move us to repent (metanoeo–i.e. change of mind).

The second son was very respectful and replied to his father, “I go, sir.” But he “went not” (Matthew 21:30). His relationship with his father was lip-service without any obedience. Near the conclusion of the Sermon on the Mount, Jesus declared that those who just give lip-service will not enter the kingdom of heaven, but those who put his sayings into practice:

Matthew 7:21-24
“Not everyone who says to me, ‘Lord, Lord,’ will enter the kingdom of heaven, but only he who does the will of my Father who is in heaven. Many will say to me on that day, ‘Lord, Lord, did we not prophesy in your name, and in your name drive out demons and perform many miracles?’ Then I will tell them plainly, ‘I never knew you. Away from me, you evildoers!’ “Therefore everyone who hears these words of mine and puts them into practice is like a wise man who built his house on the rock.
NIV

We do not know why the second son refused to go work in the vineyard, but he was willing for his brother to do the work while he stayed on the sideline. In the church some are idle and let others do the work. According to reliable authority, the “cuckoo bird” lays her eggs in the nest built by other birds. She allows other birds to hatch and feed the baby birds. Let us not have any “cuckoo” workers in God’s vineyard.

The Bible commands each one of us to “bear our own burden” so we also can “bear one another’s burdens” (Galatians 6: 2, 5).