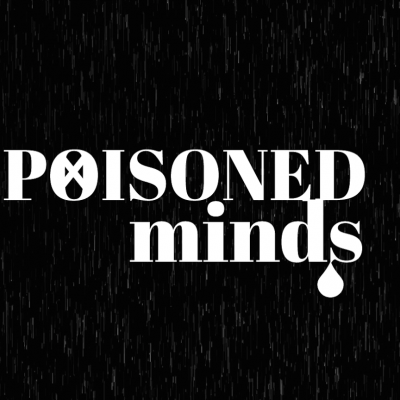 Paul and Barnabas entered the Jewish synagogue at Iconium and so spoke that a great number of Jews and Greeks believed. But the unbelieving Jews stirred up the Gentiles and “poisoned their minds against the brethren.”

Now it happened in Iconium that they went together to the synagogue of the Jews, and so spoke that a great multitude both of the Jews and of the Greeks believed. But the unbelieving Jews stirred up the Gentiles and poisoned their minds against the brethren. Therefore they stayed there a long time, speaking boldly in the Lord, who was bearing witness to the word of His grace, granting signs and wonders to be done by their hands (Acts 14:1-3 NKJV).

In the original it is literally they “excited and embittered” (επηγειραν και εκακωσαν) their minds or souls (ψυχας). Thus the unbelievers stirred up and poisoned the passions or feelings of those who were disposed to listen to the gospel message.

They poisoned their minds by misrepresenting these men and their message. This is exactly what Bar-Jesus tried to do to the Roman proconsul—Sergius Paulus, on the island of Cyrus:

They traveled through the whole island until they came to Paphos. There they met a Jewish sorcerer and false prophet named Bar-Jesus, who was an attendant of the proconsul, Sergius Paulus. The proconsul, an intelligent man, sent for Barnabas and Saul because he wanted to hear the word of God. But Elymas the sorcerer (for that is what his name means) opposed them and tried to turn the proconsul from the faith (Acts 13:6-8).

But Paul would not allow him to deceive the deputy and rebuked him severely: “You are a child of the devil and an enemy of everything that is right! You are full of all kinds of deceit and trickery. Will you never stop perverting the right ways of the Lord” (Acts 13.10)?

John the apostle said late in the first century that “many deceivers are entered into the world” (2 John 7). To make sure no one poisons our mind, let us not mind earthly things (Philippians 3:19), but let us set our minds on the things above where Christ sits at the right hand of God (Colossians 3:1-4). Also let us have the same mind that was in Christ Jesus (Philippians 2:5). Neither the devil nor anyone else can excite, embitter, and poison the mind of Christ.