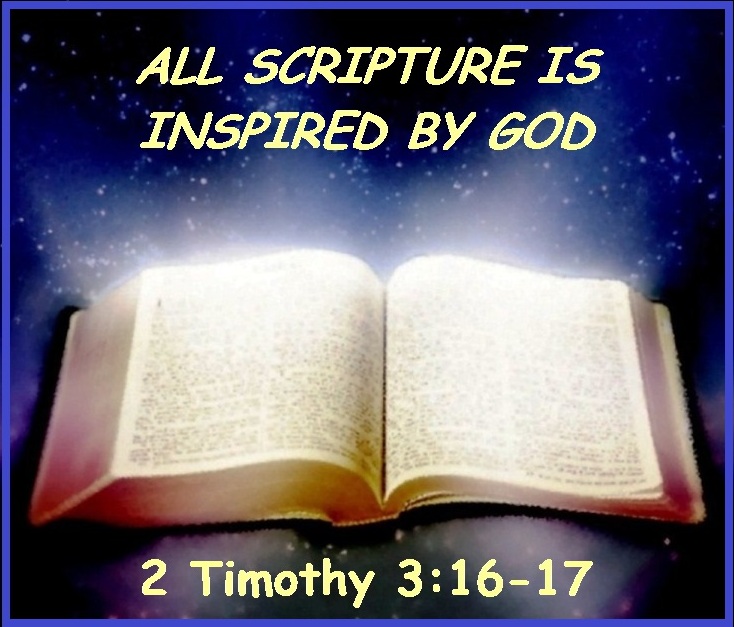 “All Scripture is given by inspiration of God, and is profitable for doctrine, for reproof, for correction, for instruction in righteousness, that the man of God may be complete, thoroughly equipped for every good work” (2 Timothy 3: 16-17 NKJV).

ALL HOLY SCRIPTURE IS INSPIRED OF GOD

All Holy Scripture is the product of the inspiration of God. God has breathed into the scriptures infallibility. The Holy Spirit exercised divine power over the minds of the authors of the Holy Scriptures, even in the words which they used, preserving them from any error (1 Corinthians 2: 10-13). This being true, it is expected that any statement upon whatever subject the Bible might touch, would be true. The Bible is not a textbook upon science; it is rather a textbook on redemption from sin. However, when the Bible alludes to natural science, it is expected that the authors spoke the truth.

SCIENTIFIC FACTS THAT WERE KNOWN ONLY BY INSPIRATION

It is the purpose of this article to point out some statements which could not possibly have been known at the time they were spoken, except that the authors were guided by divine inspiration. In the days of the Old Testament, the wisest men of the most enlightened nations were ignorant of the origin of the earth and the laws which govern its movements. They were filled with superstition regarding the natural world.

THE CIRCLE OF THE EARTH

God’s spokesmen during that age often made statements touching upon the natural world, which today are proved to be true by the scientific method. For instance, in ancient times men believed that the earth was flat, and that it rested on the back of a giant elephant or turtle; but the Old Testament writers did not teach such fanciful theories and false superstitions. The prophet Isaiah said,

It is He who sits above the circle of the earth,
And its inhabitants are like grasshoppers,
Who stretches out the heavens like a curtain,
And spreads them out like a tent to dwell in.
Isaiah 40: 22

THE SPHERICAL SHAPE OF THE UNIVERSE

In describing the spherical shape of the heavens, we read in the book of Job,

Thick clouds cover Him, so that He cannot see,
And He walks above the circle of heaven.’
Job 22: 14

Then in describing the circular shape of the ocean, Solomon the wise man said, “When he prepared the heavens, I was there: when he set a compass upon the face of the depth” (Proverbs 8: 27). In this passage the wisdom of God is personified and said to have been present at the creation of earth and heaven. Therefore, it is very plain that at a time when the rest of the world believed that the earth was flat, the prophets taught that it was round. The difference being that the teachers of Israel were guided by inspiration; whereas, the teachers of the heathen nations were guided by their own unaided reason.

THE EARTH IS HANGING ON NOTHING

Not only did the writers of the Old Testament teach that the earth was round, but they also taught that the earth was suspended in space and hanging upon nothing. In the book of Job we have a wonderful statement regarding the suspension of the planet earth, “He stretcheth out the north over the empty place, and hangeth the earth upon nothing” (Job 26:7). Remember Job made this statement when the people around him were teaching that the earth rested upon the back of a giant elephant or turtle. How was Job preserved from making the mistake of the people around him? Job was guided by inspiration; he spoke as he was moved by the Holy Spirit (2 Peter 1: 20-21).

During our day men have orbited the earth in satellites, and they have proved abundantly that the earth is hanging upon nothing, and that it is floating through space. Job did not have access to all the methods of modem science and yet he said that, “God hangeth the earth upon nothing.” All the wonderful facts that science has discovered have been known by God from the very beginning (Acts 15: 18).

UNREVEALED TRUTH MUST BE SEARCHED OUT BY MAN

Down through the ages God has revealed some facts relative to the natural world to those who wrote the Bible; but unless God revealed it, it has been the work of man to learn the truth regarding such matters. Solomon said, “It is the glory of God to conceal a thing: but the honour of kings is to search out a matter” (Proverbs 25: 2). Since Isaiah absolutely told the truth concerning the shape of the earth, and since he could not have made that statement unless he was inspired; it is obvious that any reasonable person must conclude that Isaiah also told the truth when he spoke concerning the virgin birth (Isaiah 7: l4), and the death (Isaiah 53) and resurrection of Christ (Isaiah 25: 8; 26: 19). Since Job absolutely told the truth concerning the suspension of the earth upon nothing, Job must also have been inspired when he said,

For I know that my Redeemer lives,
And He shall stand at last on the earth;
And after my skin is destroyed, this I know,
That in my flesh I shall see God,
Whom I shall see for myself,
And my eyes shall behold, and not another.
How my heart yearns within me!
Job 19: 25-27 ESV

Since the Bible writers are absolutely accurate in their statements touching upon the natural world, it is reasonable to conclude that they are reliable when they speak upon the subject of salvation from sin. Let us have no doubts concerning the inspiration of the Bible. Every statement is a product of the divine breath of God. 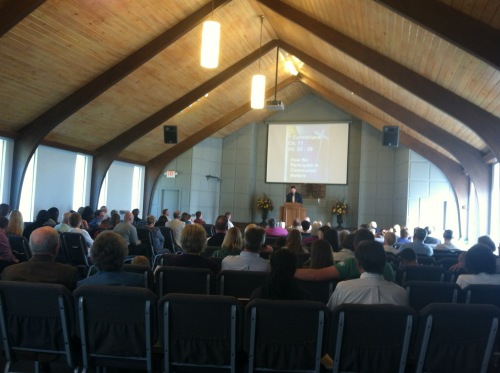