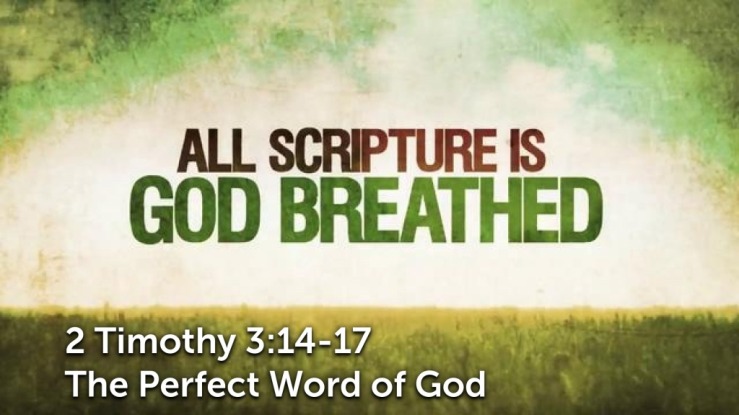 According to Paul, the reason all miraculous, spiritual gifts were to fail, cease and vanish away is because they were in part, or incomplete. God did not reveal his revelation all at one time, but progressively over a period of 60-70 years. During that period of time, the revelation was in part. “For we know in part, and we prophesy in part” (1 Corinthians 13: 9). You will notice that Paul used the present tense in describing that which was in part.

THE NEW TESTAMENT WAS REVEALED IN PART UNTIL IT WAS COMPLETE

In contrast to the temporary nature of these miraculous gifts, “love never fails,” which simply means that it would never perish, come to an end, disappear, cease, fail, or fall; whereas, these spiritual gifts were soon to pass away. Having stated that prophecy, tongues and knowledge were to fail, cease and vanish away; Paul, introduced the reason why this would be in the next verse, saying,

The word “for” (Greek-gar) which introduces the statement in verses 9-10 indicates that Paul is going to give a reason or cause for the preceding statement which he has just made in verse 8. During the age when prophecy and knowledge were in part, God was revealing his message, a little at a time. This reminds us of the statement made by the great prophet, Isaiah, when he said,

The revelation by prophecy, tongues and miraculous knowledge was not complete, but was in part; they (the miraculous gifts) were constituent parts of the whole or complete revelation.

In contrast to the incomplete state of revelation which prevailed at the time that Paul wrote 1 Corinthians, he anticipated a time when that would be replaced by something which would be perfect, complete, whole, for he says, “But when that which is perfect is come, then that which is in part shall be done away” (1 Corinthians 13:10). The term “when” in this verse is an adverb of time, and is used in connection with a thing that is really to occur, but the time of that occurrence is not definitely stated in this verse. Here, it is used in the original with the subjunctive aorist verb, which means that it was to occur at a definite point of time. It had not occurred when Paul wrote the letter, but it definitely was going to occur; therefore, it was just one step away from reality. The point is this: whenever, that which is perfect came into being, that which is in part was to be done away.

THE NEW TESTAMENT IS “THAT WHICH IS PERFECT!”

To understand at what point in human history miraculous gifts ceased, it is necessary for us to identify that thing which is perfect, which was to come. The word perfect is used here properly to mean, “Brought to its end, finished, wanting nothing necessary to completeness, perfect” (Thayer, p. 618). The perfect thing which was to come is something that was to be complete, finished, and whole and brought to its proper object or goal. What was that thing? The Bible is its own best commentary. In the book of James, we have two verses that definitely help us in identifying “that which is perfect.” We are advised that: “Every good gift and every perfect gift is from above, and comes down from the Father of lights, with whom there is no variation or shadow of turning” (James 1:17). The word perfect as used in this verse indicates that which is complete, finished, brought to its end, that which is whole. According to James, every good gift, and every complete gift comes from the Father above. In this same chapter, James says,

“But he who looks into the perfect law of liberty and continues in it, and is not a forgetful hearer but a doer of the work, this one will be blessed in what he does” (James 1:25).

According to James, the perfect law of liberty, that is, the New Testament is that complete law of liberty; it is that good gift and that complete gift which came down from God out of heaven, into which every man can look and see his spiritual image. Therefore, the complete New Testament is that thing which is perfect, which was to come and when having come, that which is in part (miraculous gifts) was to be done away.

Near the end of Paul’s life, he wrote a letter to a young preacher and companion, Timothy, in which he said,

“All Scripture is given by inspiration of God, and is profitable for doctrine, for reproof, for correction, for instruction in righteousness, that the man of God may be complete, thoroughly equipped for every good work” (2 Tim. 3:16-17).

The reason the holy scriptures are able to make the man of God perfect or complete is because they are perfect or complete (Jude 3). Therefore when the New Testament came into being in its complete or finished form that which was in part (miraculous gifts) such as prophecies, tongues and knowledge ceased, passed away and was finished.

In further illustration of the temporary nature of miraculous gifts Paul said to the Corinthians,

It would be just as foolish for a man who has completeness of understanding and speech to desire the incomplete state of a child as it would be for the church today to desire to leave the complete and perfect New Testament and go back to the incomplete state of miraculous gifts. Paul said when he became a man he put away childish things. The word used to emphasize the end of childish things is “put away,” and it is the same word that Paul used to describe the end of prophecies, and the end of that which is in part. Therefore, today, let mankind put away all foolishness and have more confidence in the complete and perfect will of God—the New Testament which lives and abides forever. 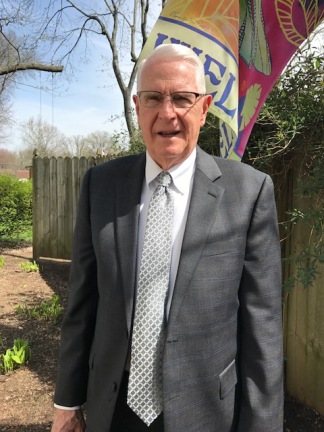