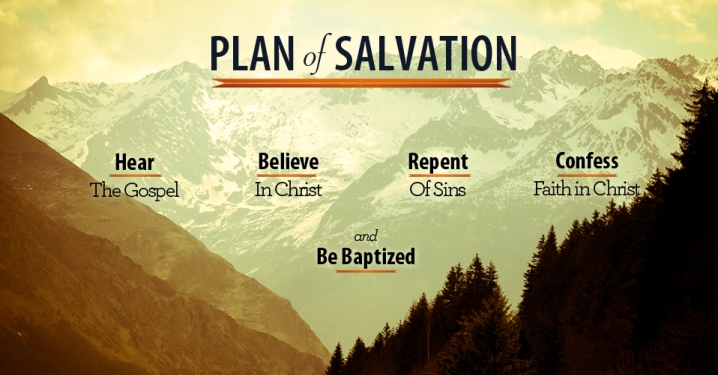 While the apostle Paul was at Corinth, Greece, on his second evangelistic journey, he converted many of the Corinthians by the gospel of Christ, which is the power of God unto salvation (Romans 16:17). Paul devoted himself exclusively to preaching the gospel and testifying that Jesus was the Christ (Acts 18:5):

“Then Crispus, the ruler of the synagogue, believed on the Lord with all his household. And many of the Corinthians, hearing, believed and were baptized” (Acts 18:8).

This account of the conversion of the Corinthians is in harmony with all the other conversions found in the Acts of Apostles. It is also in harmony with what Paul wrote to the Corinthian church in two letters. Paul declared that they had received, believed and had been saved by the gospel he preached. The gospel declared that Christ died for sins; he was buried and rose again on the third day in keeping with the scriptures (1 Corinthians 15:1-40). In the second letter he reported they had repented based on godly sorrow (2 Corinthians 7:8-10). And finally they had been baptized into Christ and into the body of Christ—the Church:

1 Corinthians 12:12-13
12 For as the body is one and has many members, but all the members of that one body, being many, are one body, so also is Christ. 13 For by one Spirit we were all baptized into one body—whether Jews or Greeks, whether slaves or free—and have all been made to drink into one Spirit.
NKJV

Before Jesus left the earth, his last instructions to the apostles were to, “Go into all the world and preach the good news to all creation. Whoever believes and is baptized will be saved, but whoever does not believe will be condemned” (Mark 16:15-16).

Later when Paul wrote a letter to the Corinthian church, he stated that he was thankful he had not personally baptized a great number of people. This was because he did not want anybody to say that he had baptized them into his name (1 Corinthians 1:14-17). We are to be baptized into the name of Christ and therefore we can be called Christians and honor him who died for us (Matthew 28:18-20; Acts 2:36-38; Acts 11:26). 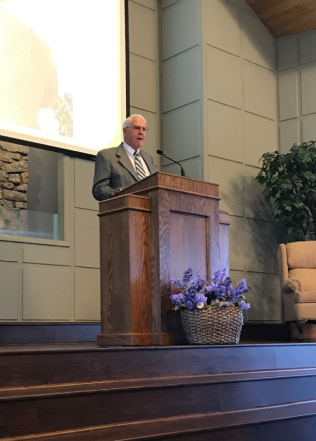 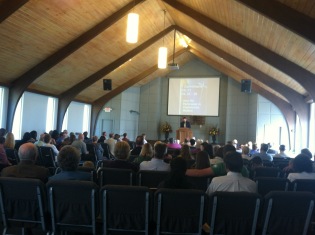