John Calvin is credited with originating the false doctrine of predestination and foreordination. He taught that a certain number of people had been foreordained and predetermined from the foundation of the world to be either saved or lost. The teaching of John Calvin is usually remembered by the word

T-Total depravity: John Calvin taught that all mankind is born totally depraved and cannot do any good without a special work of God.

U-Unconditional election: The meaning is that God has unconditionally chosen some to be saved and some to be lost regardless of their actions for good or bad.

L-Limited atonement: This is the doctrine that the death of Christ atones only for those chosen from the foundation of the world to be saved, the number of which cannot be diminished be even one number.

I-Irresistible grace: Means that an individual cannot resist the grace of God no matter how evil one is that has been chosen by God.

P-Perseverance of the saints: This is the false doctrine that so many religious groups believe and practice, that once saved, you are always saved and cannot fall away from the grace of God.

PAUL’S SPEECH AT ANTIOCH OF PISIDIA

Some people have thought that this teaching is upheld in Paul’s speech at Antioch of Pisidia:

“Now when the Gentiles heard this, they were glad and glorified the word of the Lord. And as many as had been appointed to eternal life believed” (Acts 13:48). 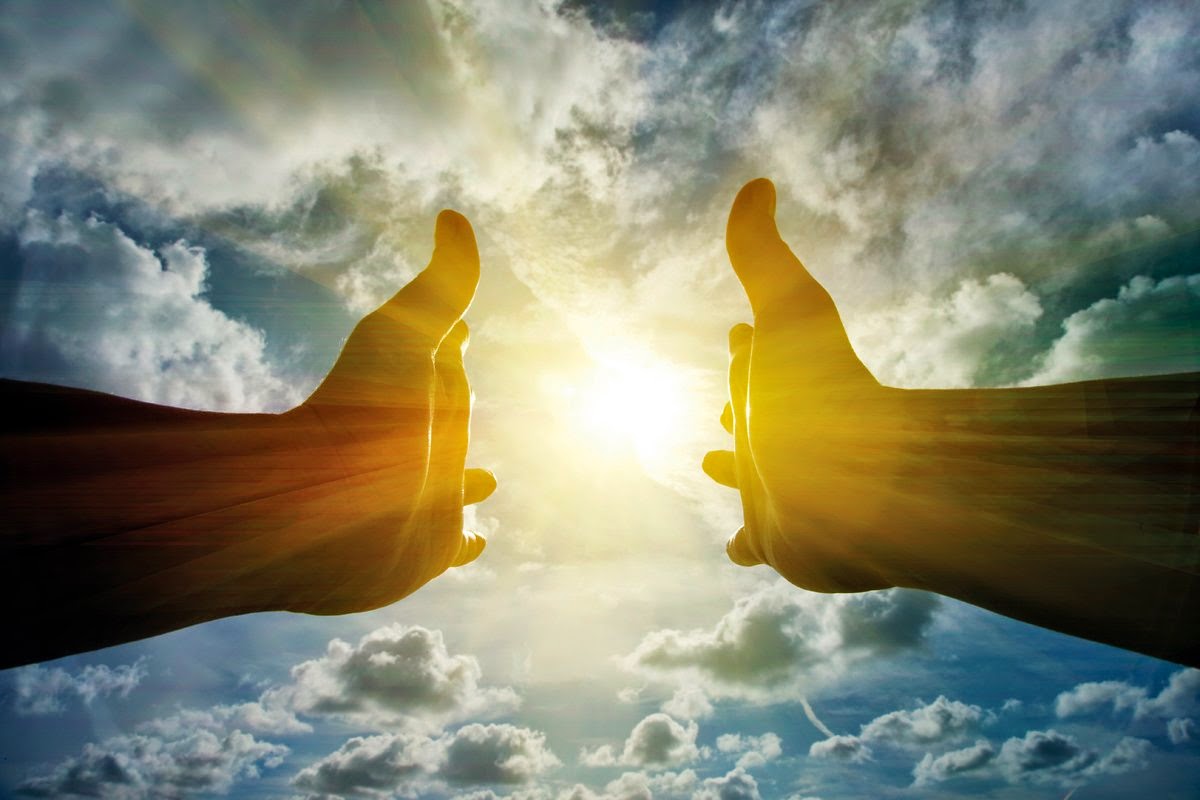 Almost all the translations have used the word “appointed” or “ordained.” This is not the best translation of the original word. A better translation would have been “disposed” or “inclined.” Therefore it would read like this, “And as many as were disposed to eternal life believed.”

However, we are not dependent upon knowledge of the original language to understand what is true. After Paul’s second speech in the synagogue, the Jews were filled with envy and they contradicted, blasphemed, and opposed the things spoken by Paul:

“Then Paul and Barnabas grew bold and said, it was necessary that the word of God should be spoken to you first; but since you reject it, and judge yourselves unworthy of eternal life, behold, we turn to the Gentiles” (Acts 13: 46).

The idea expressed here is that they judged themselves unworthy of eternal life by rejecting God’s word. Then the opposite would be true: people judge themselves worthy of eternal life by accepting and believing the word of God. And that is exactly what those people did who were appointed or ordained to eternal life in Acts 13: 48. They were disposed to eternal life and therefore accepted the word of God and believed. We are all possessed of free will and are all responsible for either accepting or rejecting the wonderful love and grace of God. The Acts of apostles’ records that many who heard the gospel message believed and were baptized into Christ for the forgiveness of sin. Some did just the opposite out of their free will. Each person is responsible for his own actions! Therefore we see how this harmonizes with the free agency of man.