Concerning those who rejected Christ and his message, the apostle John observed,

As we have observed previously, those who rejected Christ could not believe on him because they would not. They were stubborn in will and steeped in sin.

The reason they did not believe is because they could not, and the reason they could not is because they would not, and therefore the “could not” of John 12:39, is not a physical, absolute or arbitrary impossibility, but rather a moral impossibility because of the state of mind, and attitude of the heart toward God, his Son and his message. And yet, we notice that John quoted Isaiah 6:10 to the effect that God had blinded their eyes, and hardened their hearts, in order that they should not see with their eyes nor understand with their heart and be converted, and therefore be saved from their sins. END_OF_DOCUMENT_TOKEN_TO_BE_REPLACED 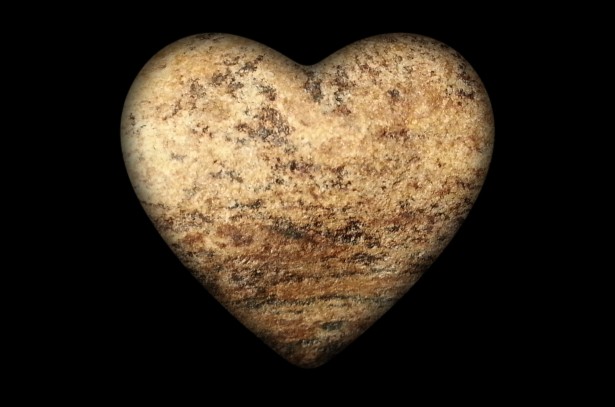 Good morning church. We are glad to see a good number present for worship today, even though this is the two-week break for the schools in this area. In our adult class this quarter we have been studying the book of Exodus. Jerry Stephens did a good job teaching the class on the subject of the Passover. Therefore, many of you will be somewhat familiar with the topic that I am discussing today, which is, THE HARDENING OF PHARAOH’S HEART.

FREE WILL OF MANKIND

I think most of you would agree that God created mankind with free will. We are not robots! We are free to make our choices, and when we make our choices, we must live with the consequences. According to the Bible, we have all chosen to be sinners. But we do not need to live with the eternal consequences of our sin. Because God Almighty sent his son Jesus Christ into the world to be our Passover Lamb—the Lamb of God that takes away the sin of the world. Therefore we do not need to suffer the eternal consequences of our sin. God is merciful, loving and forgiving. END_OF_DOCUMENT_TOKEN_TO_BE_REPLACED

Previously, we have observed that many of the Jews rejected the message of Christ, and had thereby fulfilled the prophecy of Isaiah, when he said, “Lord, who hath believed our report? And to whom hath the arm of the Lord been revealed” (John 12:38). This unbelief on the part of the Jews had been in the face of the greatest of evidence, miracles, signs and wonders performed by the Lord himself, confirming his identity as God’s only begotten Son, and confirming his speech as being inspired of God.

But the unbelief and rejection of Christ, and his message, by the Jews, also fulfilled another statement of the prophet Isaiah: “Therefore they could not believe, because that Esaias said again, He hath blinded their eyes, and hardened their heart; that they should not see with their eyes, nor understand with their heart, and be converted, and I should heal them. These things said Esaias, when he saw his glory, and spake of him” (John 12:39-41). END_OF_DOCUMENT_TOKEN_TO_BE_REPLACED