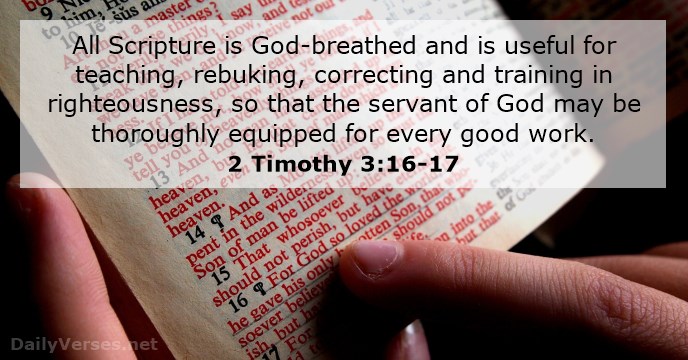 CHRIST AND THE BOOK OF ISAIAH

Previously, we have abundantly proved that Jesus Christ endorsed the inspiration of the book of Genesis, and the rest of the books written by Moses, often called the Pentateuch. It will be our purpose in this article and others to follow to point out that Christ also endorsed the inspiration of the prophetical books, the poetical books of David and Solomon, and the historical books of the Old Testament.

Modern critics have denied that Isaiah wrote the book which bears his name. Isaiah spoke about Christ, the Messiah, perhaps more than any other Old Testament prophet. Therefore, we can see why the devil and his henchmen spend so much time trying to deny the authenticity and verbal inspiration of the book of Isaiah. But let us notice the attitude of Christ toward this book.

CHRIST AND LUKE ENDORSED THE INSPIRATION OF ISAIAH THE PROPHET

In the fourth chapter of Luke, we have the record of our Lord returning back to Nazareth, the small town where he had been brought up, and as his habit or custom was, he went into the synagogue on the Sabbath day and stood up to read the word of God. One of the ministers delivered unto him the book of the prophet Isaiah, and Jesus opened the book to a place where these words are written:

Luke 4:18-19
The Spirit of the LORD is upon Me,
Because He has anointed Me
To preach the gospel to the poor;
He has sent Me to heal the brokenhearted,
To proclaim liberty to the captives
And recovery of sight to the blind,
To set at liberty those who are oppressed;
To proclaim the acceptable year of the LORD
NKJV

This statement which our Lord read is found in Isaiah 61:1-3.

Luke states that Christ read from the book of the prophet Isaiah (Luke 4:17). When our Lord had finished reading this particular section of Isaiah, he said, “This day is this scripture fulfilled in your ears” (Luke 4:21). Obviously, Christ accepted the writing of Isaiah as inspired scripture, and Luke accepted Isaiah as the author of this book, and these are the very two points which the higher critics deny, that is, the inspiration and authorship of the book of Isaiah. No one can deny the Isaiah authorship and the inspiration of that book and be following Jesus Christ. Obviously, Christ received the book of Isaiah as the inspired and infallible word of God, and so must everyone who would respect the God of heaven.

CHRIST AND JOHN ENDORSED THE INSPIRATION OF ISAIAH THE PROPHET

John 12:37-41
But although He had done so many signs before them, they did not believe in Him, that the word of Isaiah the prophet might be fulfilled, which he spoke:
“Lord, who has believed our report?
And to whom has the arm of the Lord been revealed?”
Therefore they could not believe, because Isaiah said again:
“He has blinded their eyes and hardened their hearts,
Lest they should see with their eyes,
Lest they should understand with their hearts and turn,
So that I should heal them.”
These things Isaiah said when he saw His glory and spoke of Him.
NKJV

Obviously, the apostle John received Isaiah as the author of the book which he quoted, and he also received Isaiah’s writings as the inspired word of God which found fulfillment in the life of Christ and those who rejected him. If one denies the verbal inspiration and authority of the book of Isaiah, how unlike that person is from the apostle John. Since Christ and the apostles received the book of Isaiah as the inspired word of God, so must we.